Sales@colormaxprinting.com
Latest news: TheFox is the Best Theme on Themeforest 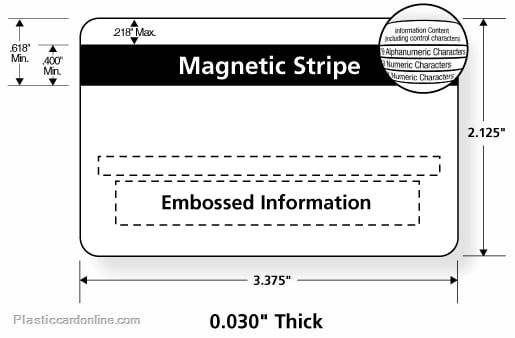 Order magnetic stripe cards. Magnetic stripes or mag stripes, are the dark strip of magnetic material often seen on the back of gift cards, loyalty cards and membership cards, which are used in conjunction with a POS system. Mag stripe cards are also used in access control as key cards, as well as on ID cards.  They come in two main varieties: high-coercivity (HiCo) and low-coercivity (LoCo).

High-coercivity magstrips are harder to erase, and are more appropriate for cards that are frequently used or require extended life. Low-coercivity magstrips require a lower amount of magnetic energy to record, reducing their cost. Gift cards, loyalty cards, fundraising cards and membership cards typically utilize a LoCo magstrip. A magnetic stripe card reader can read either type of magnetic stripe.

WHAT IS MAGNETIC STRIPE ENCODING?

HOW DOES IT ALL WORK?

Using a gift card as an example, a customer purchases a gift card, which is swiped by the cashier to obtain the serial number stored on its magnetic stripe. The cashier then asks the customer how much money they would like to be “placed” on the gift card. That amount is entered into the POS system by the cashier.

Loco magnetic stripe card is perfect for short-term applications where top level high security and lasting card life are less of an issue. The magnetic stripes on these cards are more of a brownish tone, while HiCo mag stripes are nearly black in color. LoCo cards utilize a lower strength electromagnetic field and are utilized for a range of applications consisting of gift cards, membership and loyalty cards, transit passes, hotel space secrets, amusement park passes, grocery club cards, and much more.

Hico magnetic stirp card has actually now been completely embraced by the banking market and is likewise utilized in the bulk of access control applications. It must be kept in mind that the greater the coercivity, the more pricey the magnetic tape is. The key distinction is HiCo magstripe card is encoded with a more powerful magnetic field that makes them more ideal for safe and secure applications and for when the cards might be swiped more often.

So what should i chose, Hico or Loco? 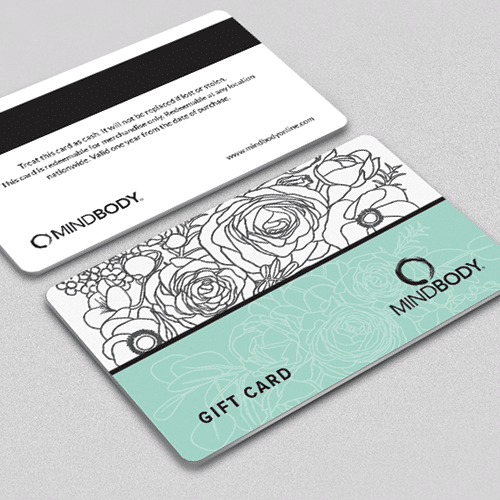 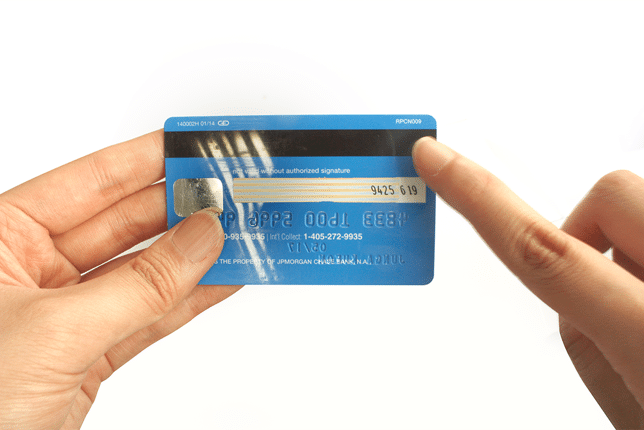 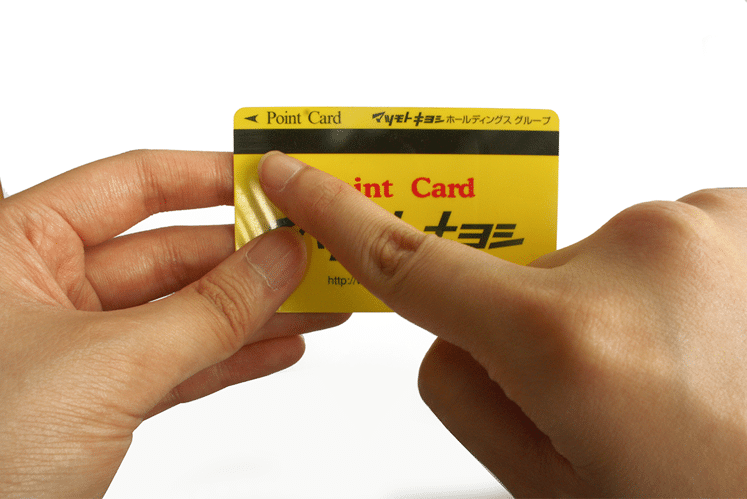 Each magnetic strip card encoding consists of 3 tracks of details and the requirements and abilities of these is summed up as below. 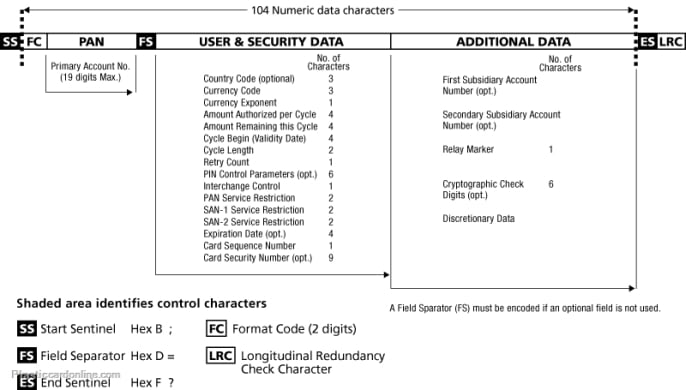 Which track is the best to encode the information? 1, 2 and/or 3?

The answer is track 2, we can do seuqential or random number encoding according to client’s needs.

A magnetic stripe card, which might read by “swiping” it in a reading gadget. Each magstrip card from plasticcardonline.com has a magnetic stripe that is encoded with a distinct serial number. The value of the magnetic strip card is not saved on the card however within the point of membership card software in the shop. When the consumer returns with the card, the magnetic stripe is “swiped” or the human understandable characters are gotten in. The client might include added funds to the card or utilize its value to make a purchase.

Magnetic stripes are likewise utilized with lock systems such as hotel or institutional. The magnetic swip card is embedded in the back of a key card and the lock system encodes each card with the distinct code to get. You may contact your door lock system provider if you are not sure exactly what type of magnetic stripe or encoding your system needs. They can aid you with which kind of magnetic swip card will work best and the essential characters to be encoded for your certain system.

WHAT IF I ALREADY HAVE CARDS, BUT NEED THE MAGNETIC STRIPES ENCODED?

No problem. We can encode the magnetic stripe to your specifications. We can also manufacture and warehouse your PVC cards for delivery as needed.

WHAT DO I NEED TO KNOW IF I WANT MAGNETIC STRIPES ON MY CARDS?

To ensure your custom magnetic stripe cards will function properly, there are a few things you will need to know. Your POS or lock system provider will be able to assist you in obtaining this information. 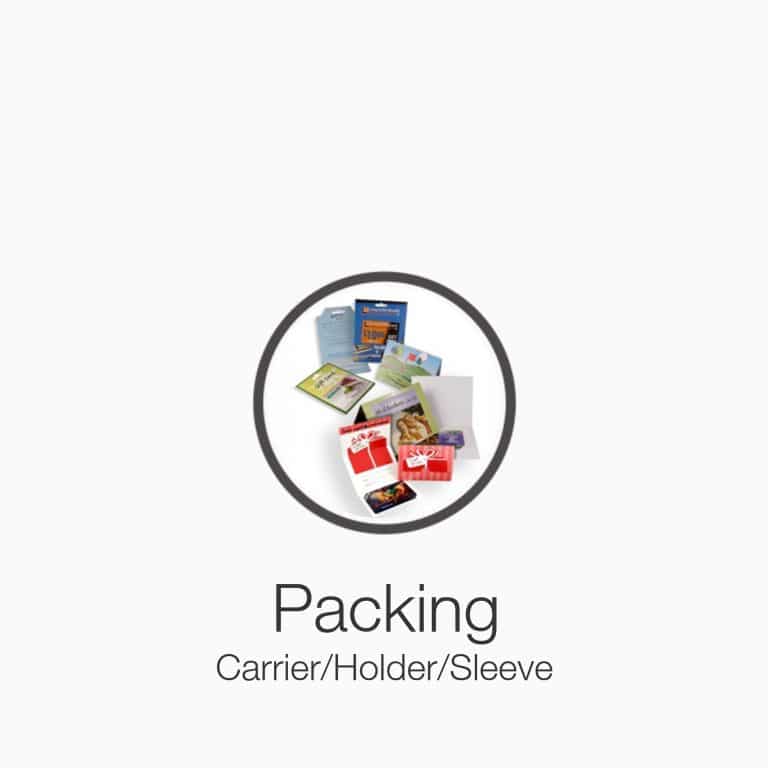 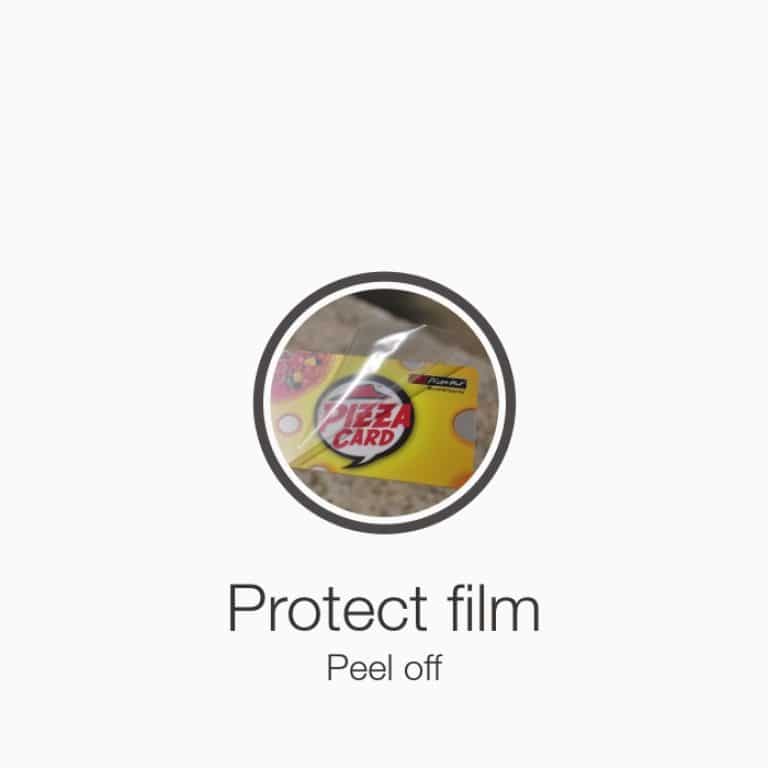 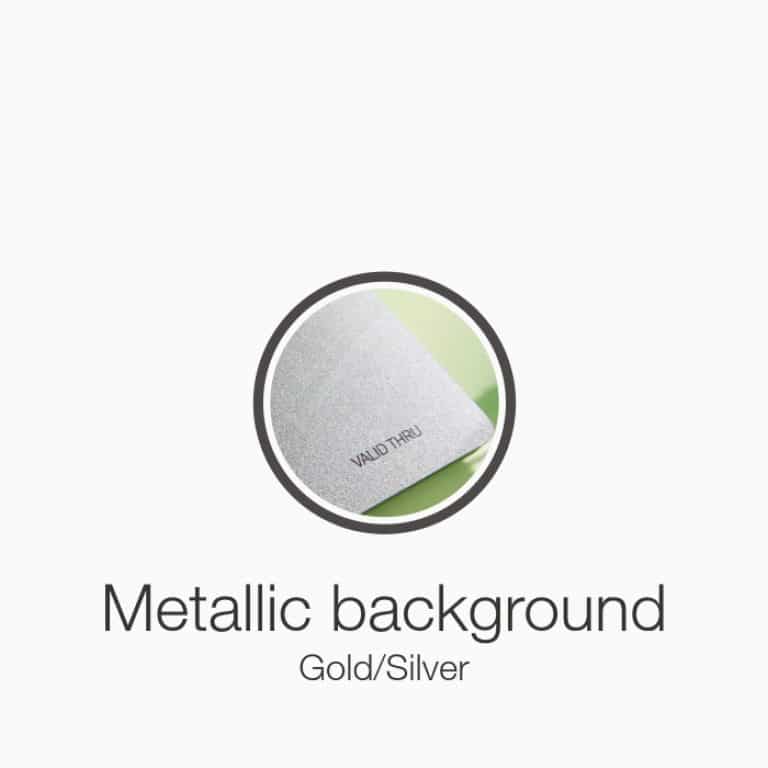 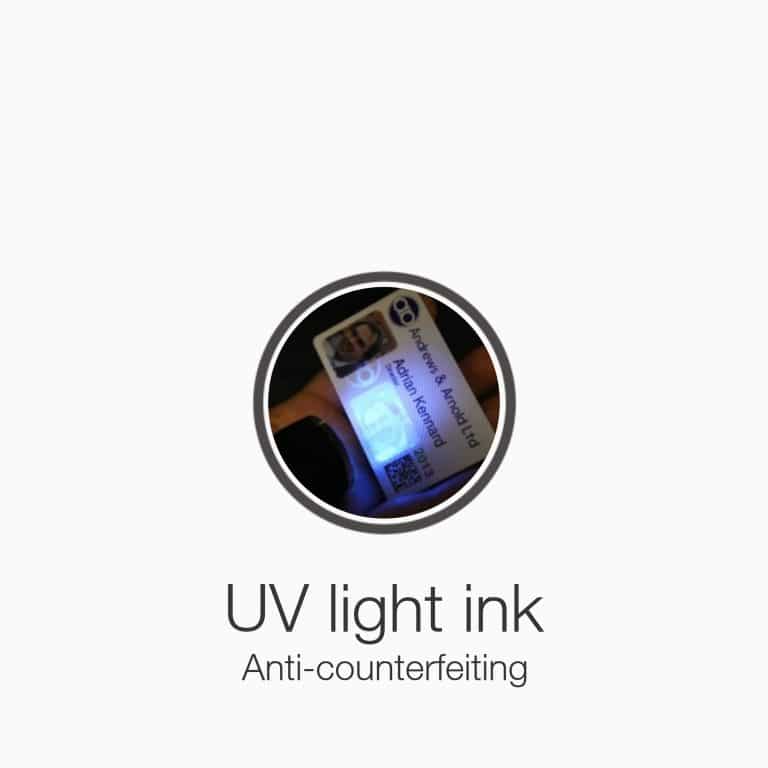 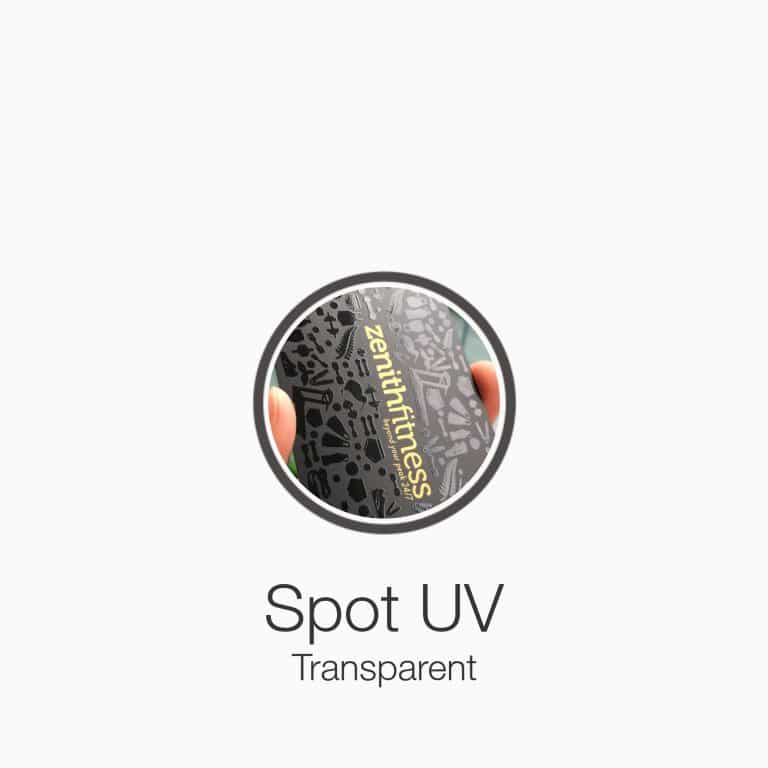 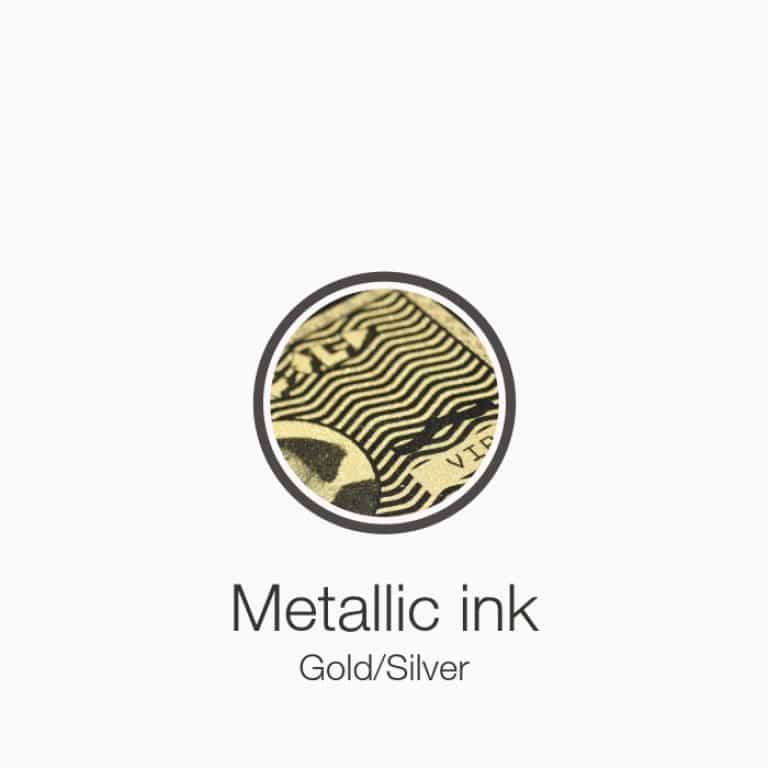 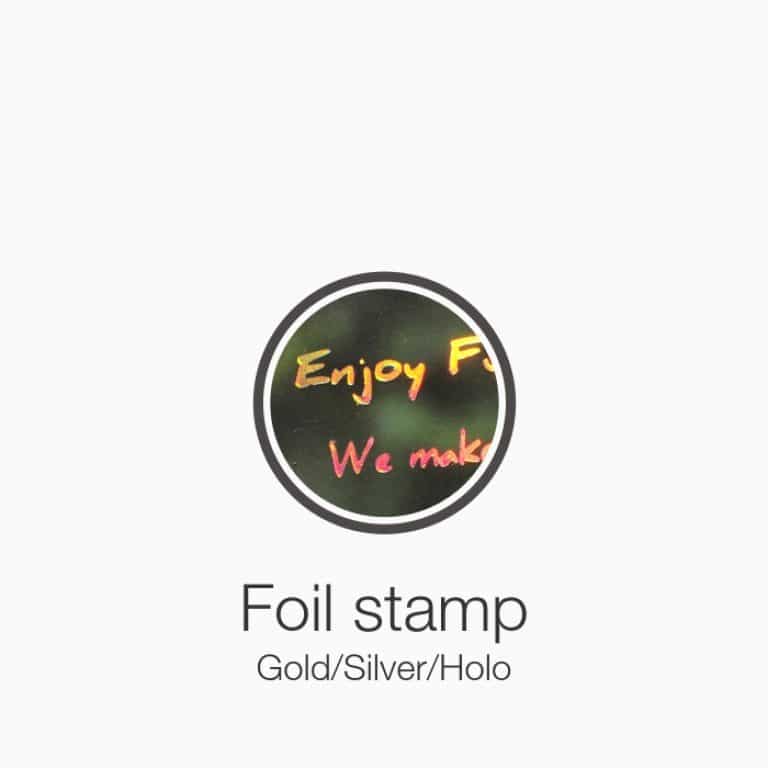 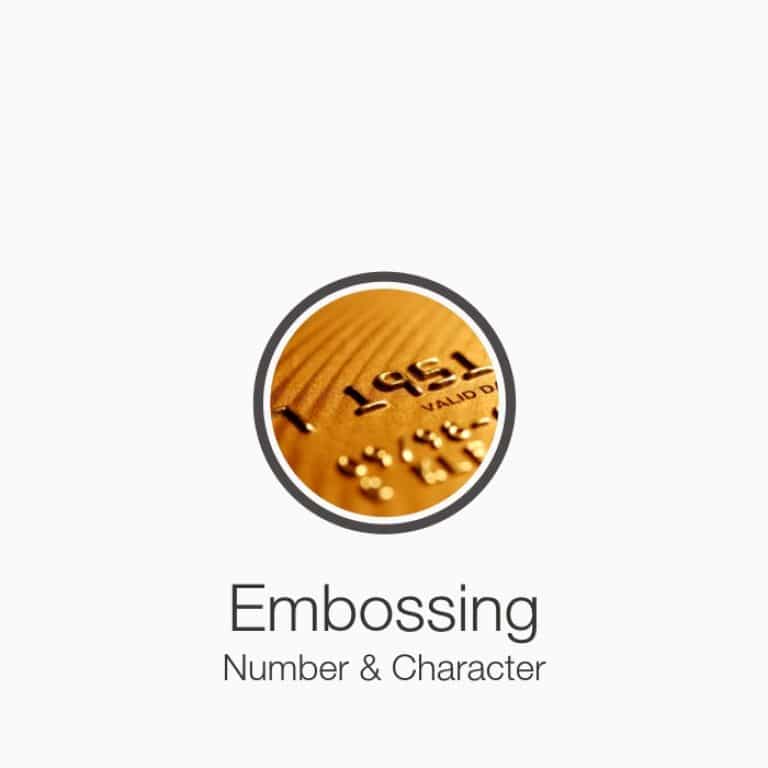 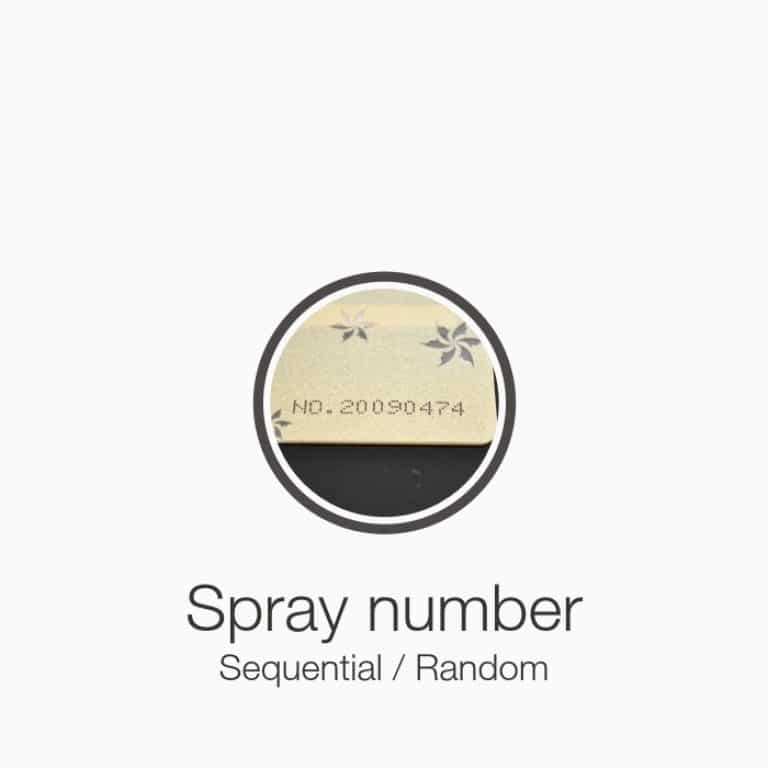 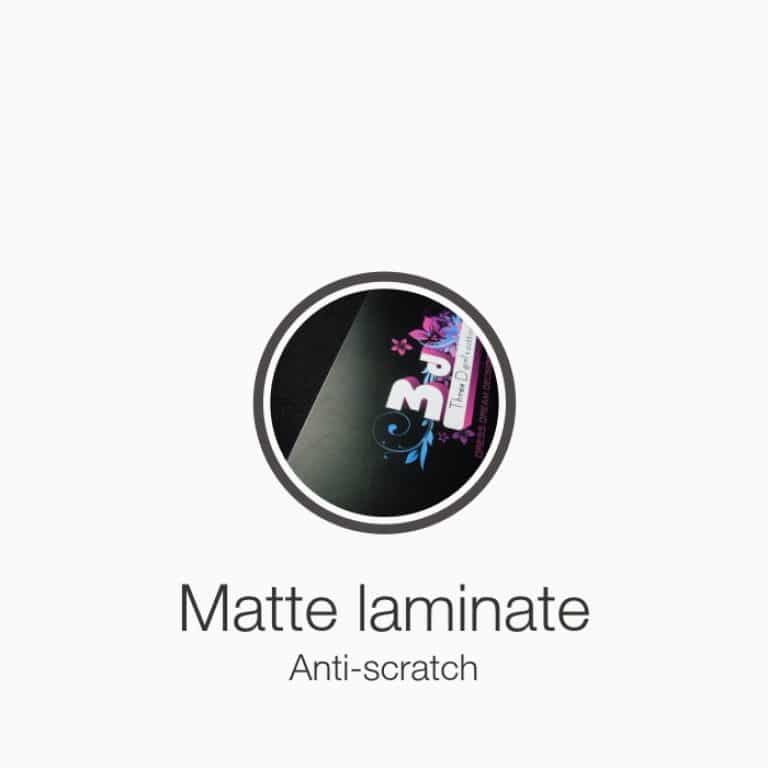 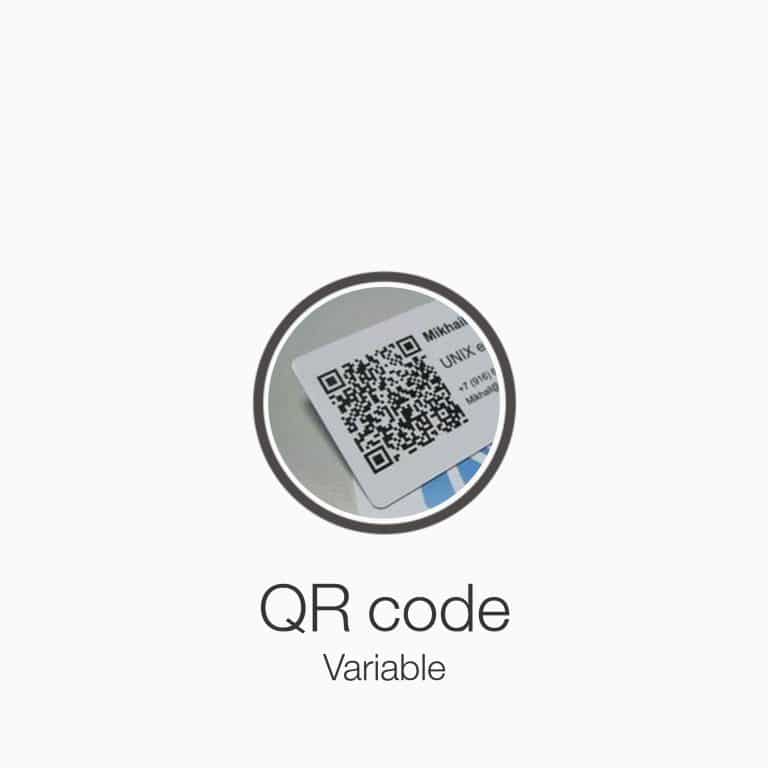 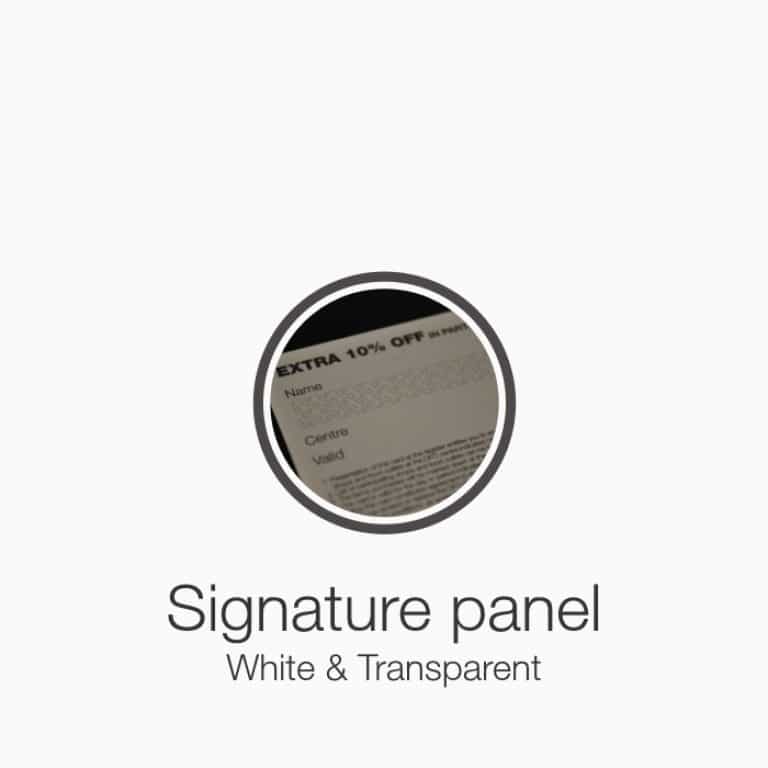 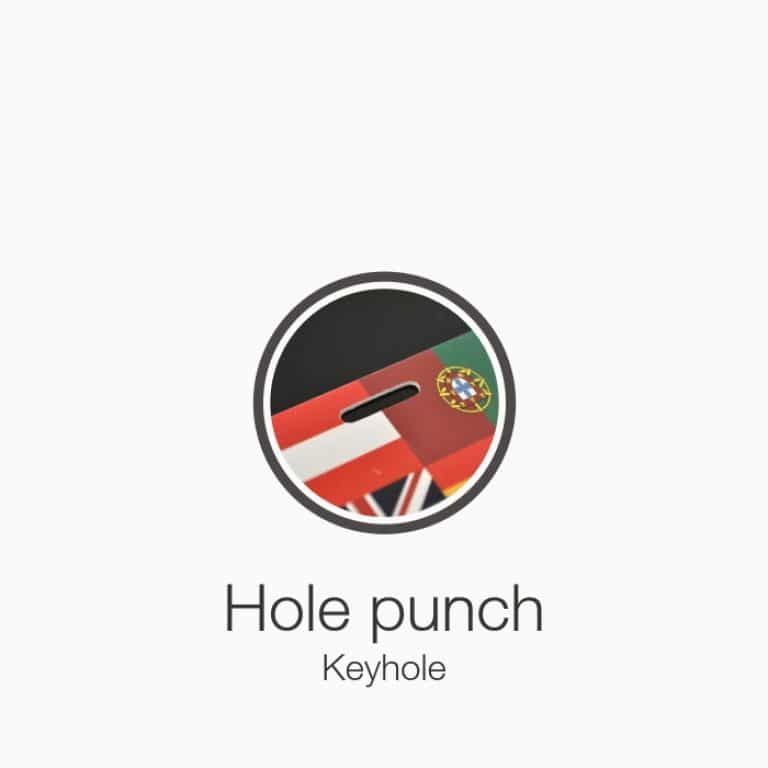 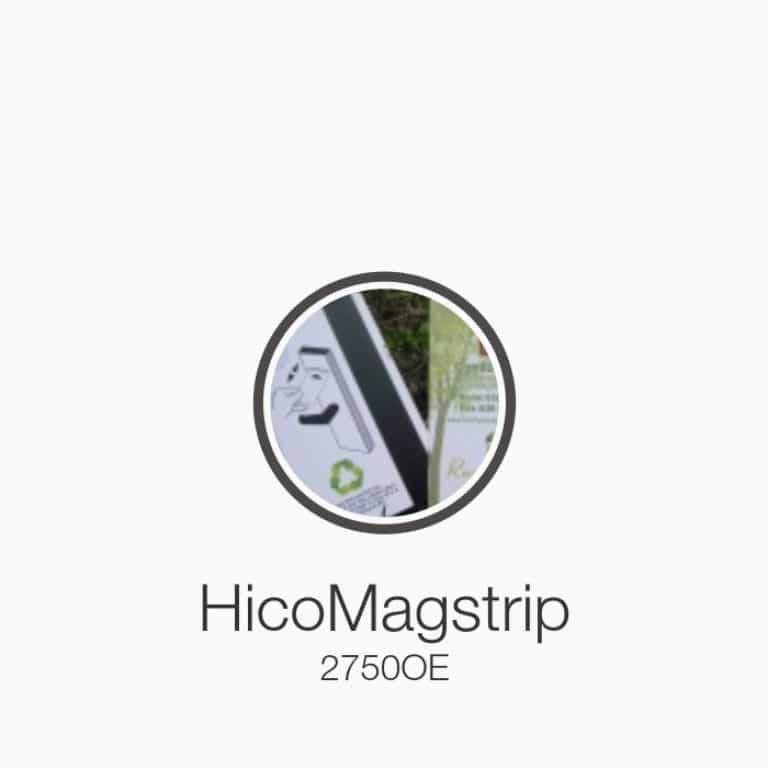